About 2 billion people globally rely on drinking water that is feacally contaminated. An estimated 51 million people in the Democratic Republic of the Congo (DRC) have no access to safe drinking water, even though the country holds over half of Africa’s water reserves. https://www.unep.org/.

While only 10% of the population in South Sudan has access to safely managed and basic service sanitation, according to WHO and UNICEF. Drinking dirty and contaminated water leads to water borne diseases such as cholera and other diarrheal diseases, a leading cause of death among children in the country. And 8 million Ugandans lack access to safe water and 27 million do not have access to improved sanitation facilities.www.water.org

The biosand filter is best used as one step in a multi-barrier approach to safe drinking water. In several field studies and labs, the biosand filter has been shown to remove up to 100% of helminths (worms), Up to 100% of protozoa, up to 98.5% of bacteria, 70-99% of viruses from contaminated water. The filter can also remove up to 95% of turbidity (dirt and cloudiness), and up to 95% of iron (which people often don’t like because it turns water, laundry and food red). https://www.cawst.org/services/expertise/biosand-filter/more-information.

Other stories
see all
A BOREHOLE
Safe water, sanitation and hygiene at home are some of the most basic requirements for human...
Read more 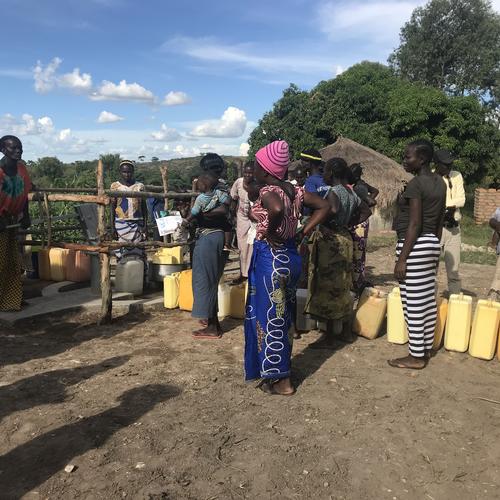 NEED FOR SAFE WATER
Biosand filter has the potential to reduce the large burden of diarrhea diseases continues to...
Read more 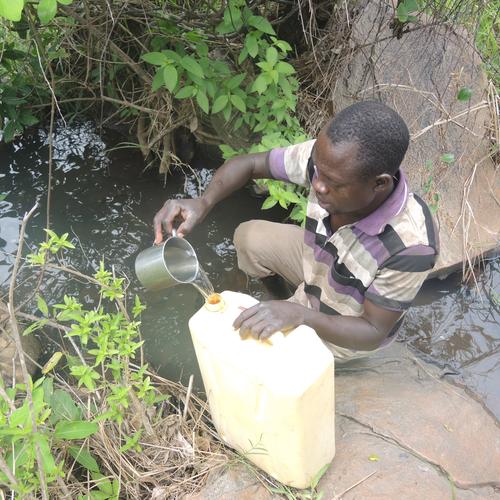 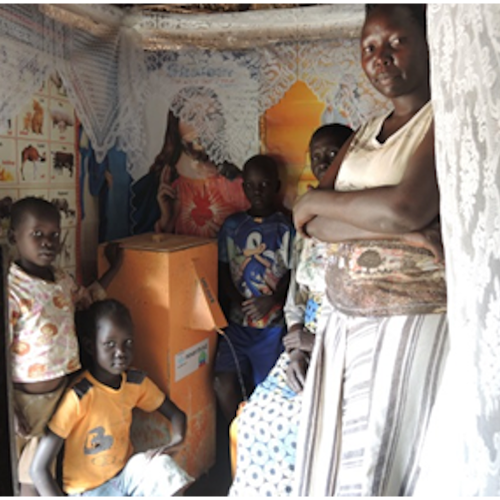