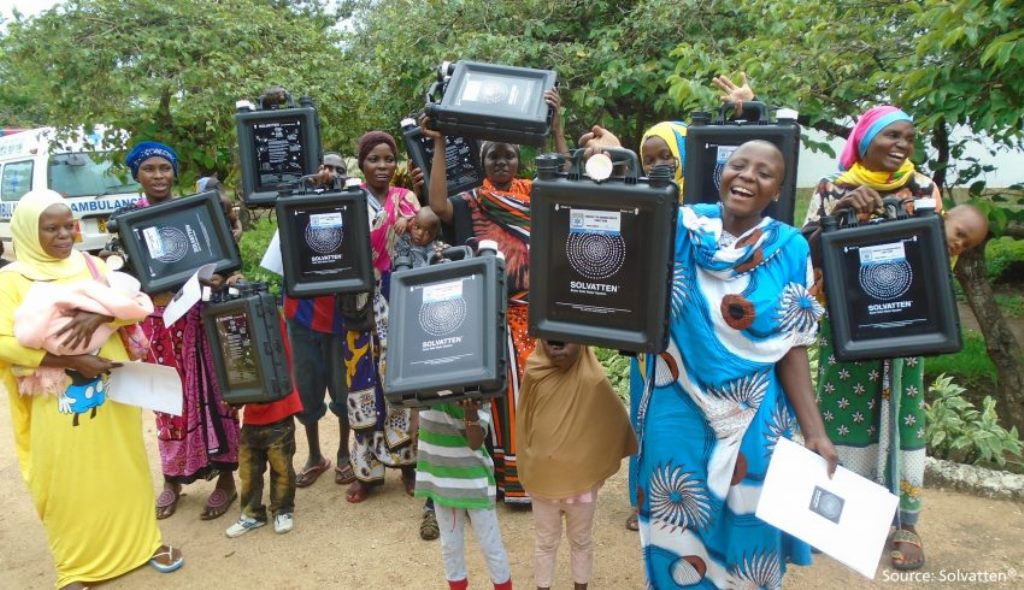 SSWS refers to the Solar Safe Water System, it is a project of FEAT Africa that distribute Solar Water Purifiers to Women-Led households in Koboko, Uganda. Currently; we are distributing Solvatten Solar water purifiers that are produced in Sweden.

Solvatten is a sun-powered water solution that helps the user have safe, heated water at home. Solvatten is produced in Sweden and sold to distributors and organizations around the world. There are more than 220,000 people using SOLVATTEN® in the world today.

The effectiveness of SOLVATTEN® may be limited by environmental or hygiene conditions that could contribute to the recontamination of water after it has been treated according to the instructions. These conditions include but are not limited to:

By using SOLVATTEN®, users accept and agree to the term and conditions of the user instructions and the Disclaimer (1.2) 2016.