In Uganda (Pakwach, Arua, Koboko), and the Democratic Republic of Congo (Aru), FEAT Africa production and installation is ongoing with the production and installation of the biosand filters to be distributed to communities to improve the health of households. 1.6 million people were internally displaced in the region by a surge in armed conflicts.

The household biosand filter (BSF) technology is an adaptation of the traditional slow sand filter, which has been used for community drinking water treatment for 200 years https://www.cawst.org/services/expertise/biosand-filter/more-information. The biosand filter technology was developed by Dr. David Manz in the late 1980s at the University of Calgary, Canada.

Feat Africa has installed over 200 biosand filters in homes in the territory of Aru in the ituri province, Democratic Republic of Congo. As the need is still more, we are calling on more support and donations to provide clean water to 15,000 people in the area. reach to us through our contact form https://www.featafrica.org/contact_us.

The Democratic Republic of the Congo is the second largest country in Africa. The people of the DRC represent over 200 ethnic groups, with nearly 250 languages and dialects spoken throughout the country. Kinshasa, the capital, is the second largest French-speaking city in the world. Since the 1960s, the Congolese have endured over two decades of armed conflict with over 5.4 million people dead due to war-related causes, making it the deadliest conflict since World War II.

Ituri Province where Feat Africa decide to serve is one of the 21 new provinces of the Democratic Republic of the Congo created in the Kivu-Central, Sud-Kivu. A surge in armed and inter-community violence in the eastern province of Ituri in the Democratic Republic of the Congo is worsening the plight of children, with serious violations against women and children. People are forced to drink unsafe water as they run for refugee in the neighboring communities and in bushes.

Feat Africa is raising the alarm on the terrible situation of women and children, to provide them with clean safe drinking water through the biosand filters. The household biosand filter (BSF) technology is an adaptation of the traditional slow sand filter, which has been used for community drinking water treatment for 200 years https://www.cawst.org/services/expertise/biosand-filter/more-information. 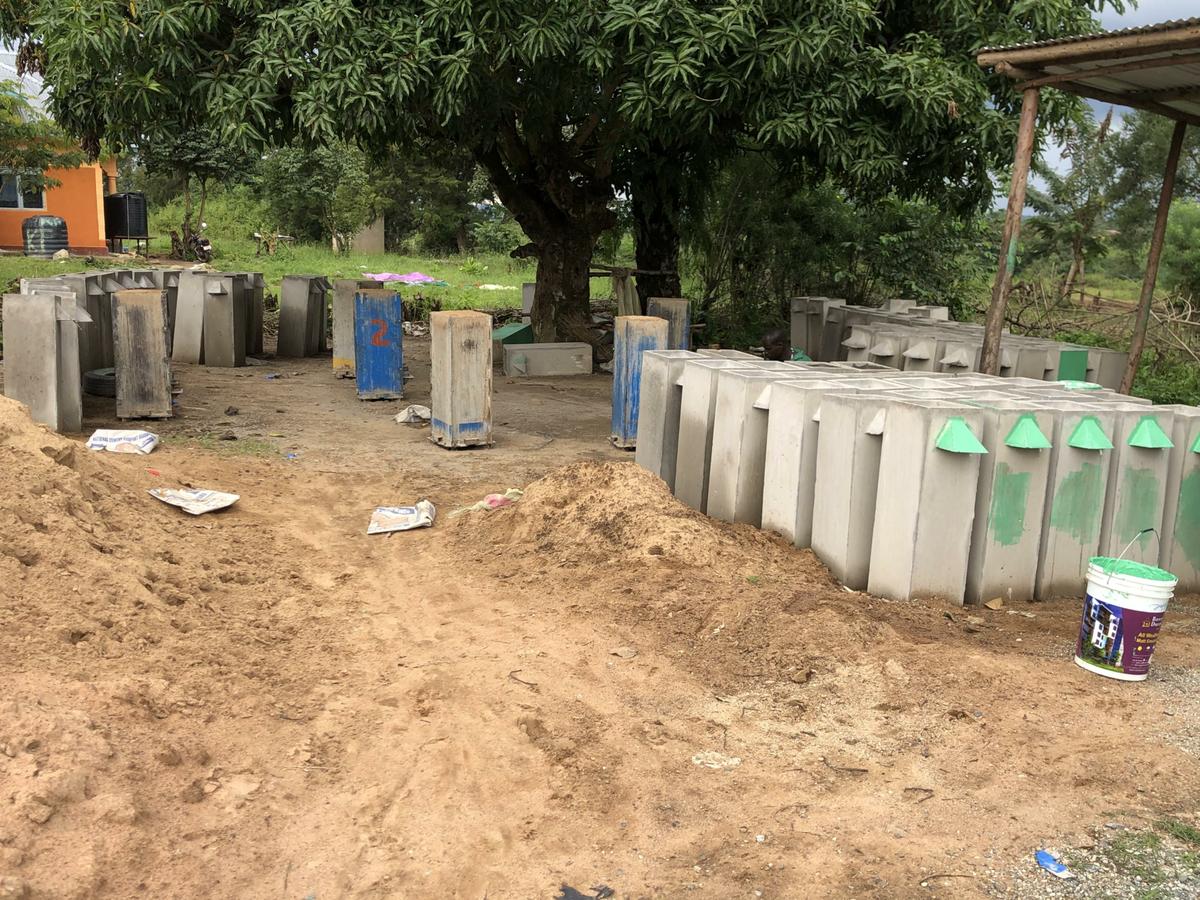 Other news
see all
Handwashing Saves Lives
Regular handwashing is the best way to avoid getting sick and prevent the spread of germs to...
Read more 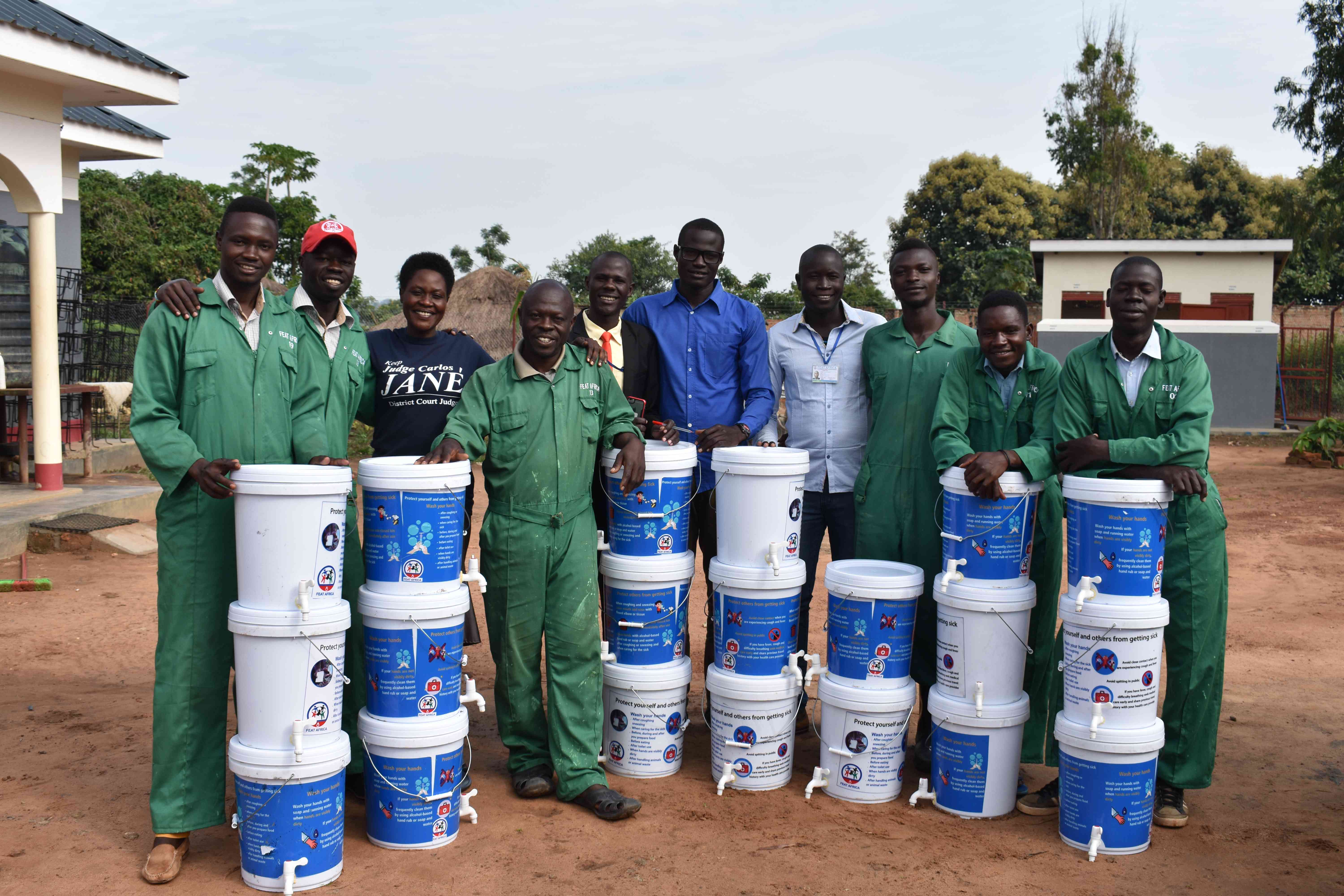 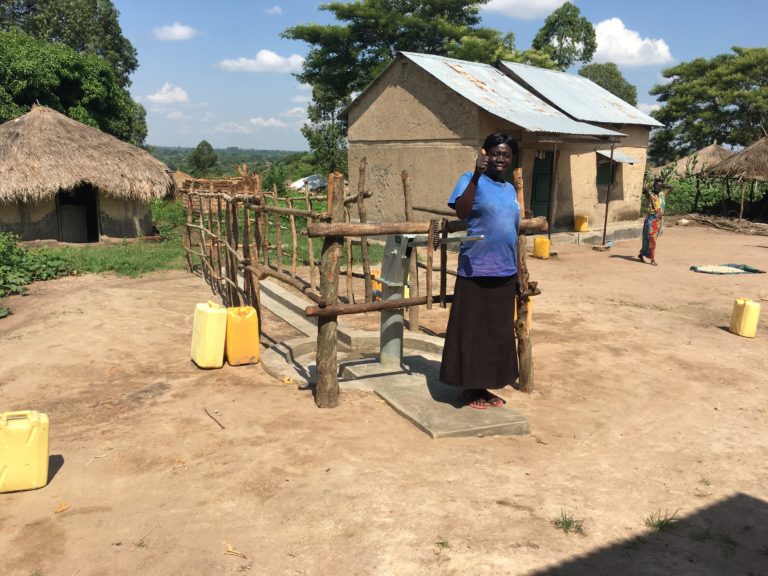 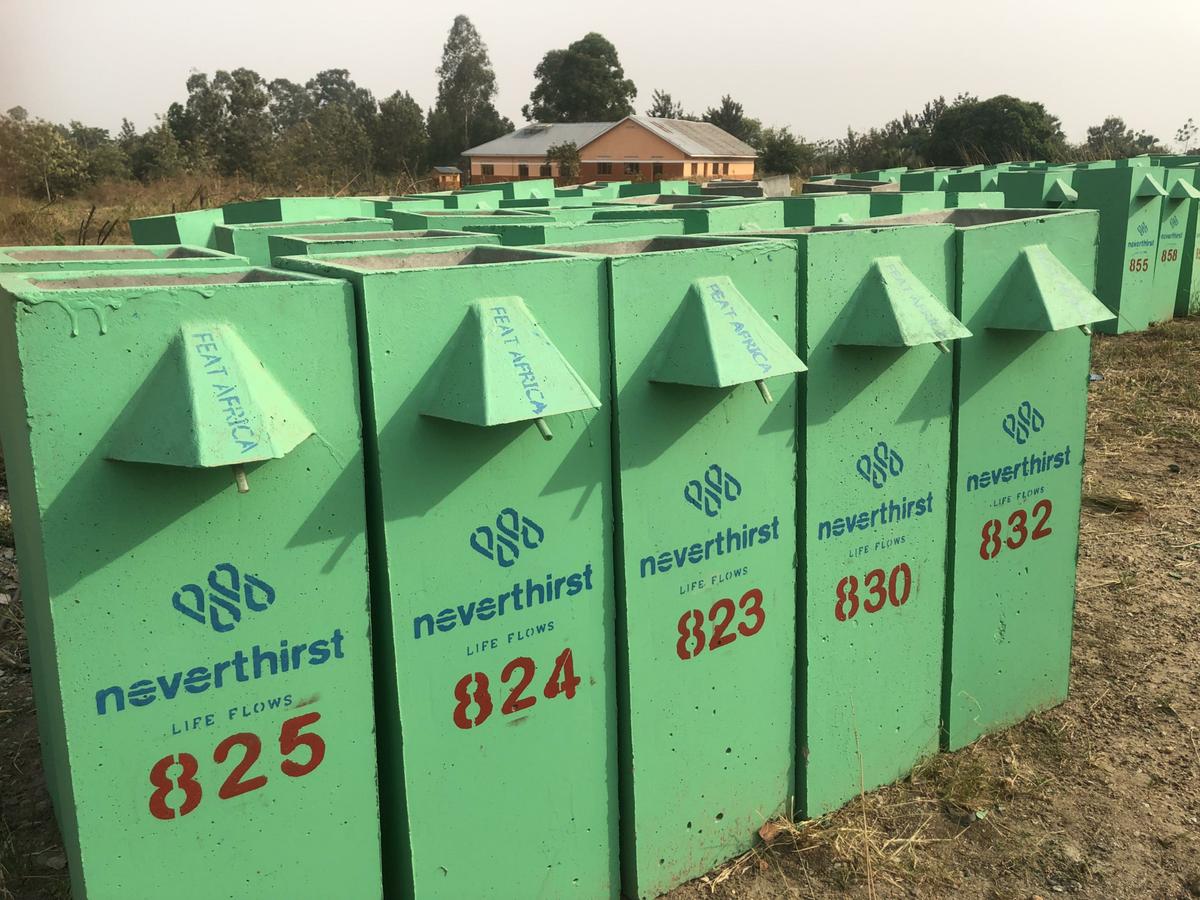